For complex B2B Solutions: How to strategically increase pricing 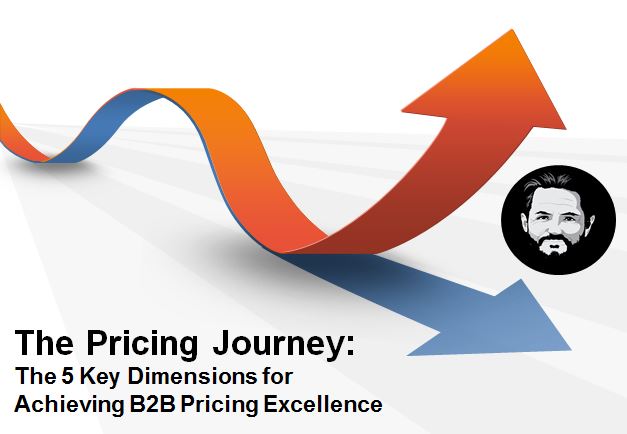 “How can I increase my ticket size/ My price per unit sold?

Here’s an exercise for you:

People are often afraid to be expensive and get stuck on a number that feels right.

What you should be doing instead is keep increasing your price in enough demos and negotiations until you find the level where true resistance is met.

“Hey Phill, this sounds awesome. Everything is great but for that price, no way!”

You must hear that 5-10 times before you know that your pricing can’t be increased.

That’s how you know the true value of your solution.

Also, by doing this exercise, you learn that deals are NOT LOST because of pricing

They are lost because:

Since we started out we had at least 12 iterations on that.

P.S. Book recommendation on Niches:  Zero to One by Peter Theil